The BSU is a higher federal authority subordinated to the Federal Ministry of Transport and Digital Infrastructure based in Hamburg in the office building of the Federal Maritime and Hydrographic Agency. The BSU is headed by a director and staffed by 13 people, seven of which are acting as investigators. The annual budget amounts to a total of just over 1 Mio Euros. All expenses, i.e. human resources, business trips as well as material expenses are covered by that amount. 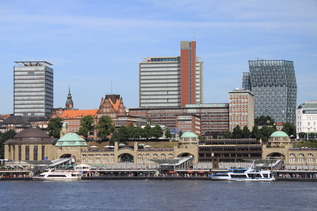